Putting Variable-Rate Seeding to Work on Your Farm

Each year, an increasing number of farmers are utilizing planters with variable-rate seeding (VRS) capability, and more farmers report putting this feature to work to vary corn and soybean seeding rates. Those using the technology expect it to help increase yields as well as maximize the value of their seed investment.

The growing number of VRS-enabled planters and wide-spread on-farm use of GPS technology make it easier than ever to deploy a VRS strategy. However, growers still need to understand the variability within their fields and implement the appropriate hybrid-specific seeding rates. This Crop Insights will discuss guidelines for developing a VRS strategy, designating management zones, selecting seeding rates, and implementing a field prescription. 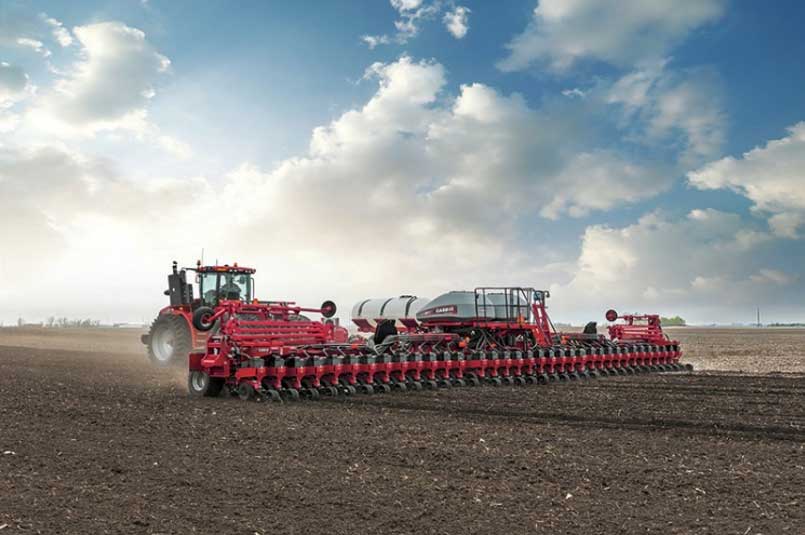 Growers new to VRS may benefit by collaborating with someone knowledgeable in this area, such as a Granular certified services agent or Pioneer sales professional. The first step in developing a VRS strategy is to identify candidate fields.

Creating Decision Zones within a field is based on the following (Figure 1):

Decision Zones can also sometimes include:

The grower is best qualified to identify management zones that will be predictive from year to year, based on trends that are historically consistent. For example, low-lying field areas may perform best in dry years and poorly in wet years, and the grower is most familiar with how to best manage such nuances. 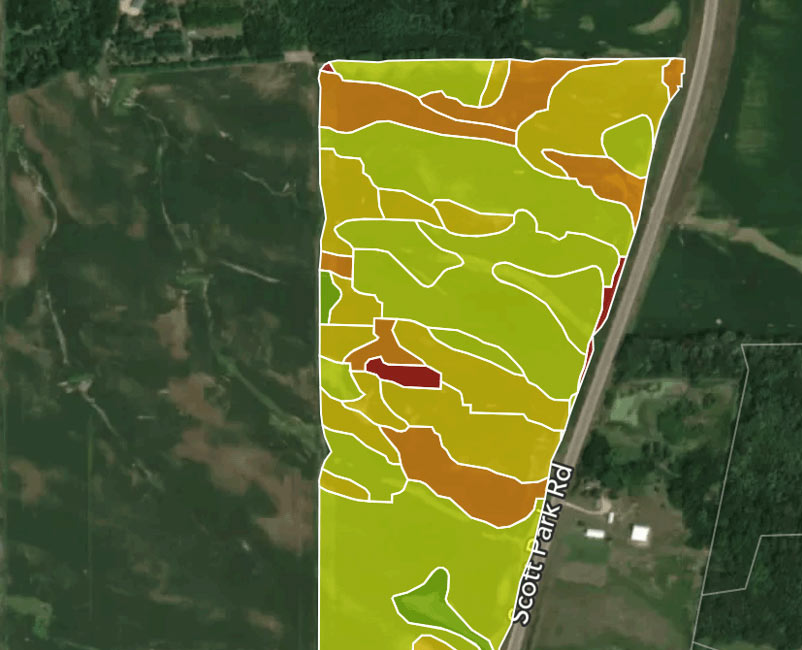 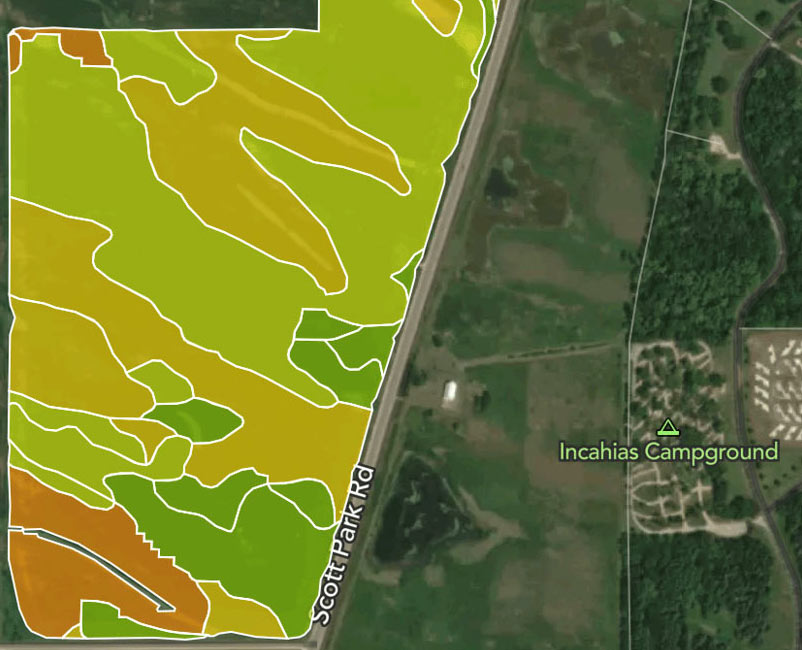 Figure 1. Decision Zones incorporate a field’s historical yield data and management layers to segment and improve the precision of the soil productivity zones.

Selecting a Hybrid and Seeding Rates

The next step is selecting the proper corn hybrid for the field, taking into account the range of possible growing conditions and resulting yield potential of field areas. Your local Pioneer sales professional is a valuable resource to help identify the right product for your growing environment.

Corteva Agriscience researchers conduct thousands of field research trials at hundreds of locations annually across North America to help understand grain yield response to planting rate for Pioneer® brand hybrids. In addition, many growers have their own data on variable planting rates gathered from as-planted and yield data. Decades of Corteva Agriscience research have shown that corn yield response to seeding rate within a commercially relevant range can usually be well-described by a quadratic function. Grain yield will increase with seeding rate up to an optimum point and then decline as seeding rate is increased above the optimum due to a higher rate of barrenness and extended anthesis-silking intervals (Jeschke et al., 2009). The optimum seeding rate can vary based on hybrid genetics. Figure 2 shows an example of quadratic response functions for two hybrid families with the same CRM that have been shown to differ in their response to plant population in Corteva Agriscience research trials.

The increase in optimum seeding rate by yield level has been shown to be roughly linear within the range represented by research data (Figure 3).

It is important to note that suggested seeding rates produced via the Pioneer Planting Rate Estimator and Granular Variable Rate Seeding Tools are based on economic optimum rates that consider both the revenue from yield and the cost of additional seed. This provides the most useful information for optimizing return on seed investment. When comparing recommendations from different companies, farmers need to understand the economic and genetic assumptions that affect each recommendation.

The recommended best practice for evaluating the effectiveness of VRS prescriptions is planting check strips at rates higher and rates lower than the prescribed rates for the rest of the Decision Zone. These checks can help farmers understand those areas where they might be able to increase yields through higher seeding rates or decrease seeding rates where lower productivity doesn’t typically support higher yields.

Strips are typically field-length strips of a single planting rate that pass through several management zones. A strip should be placed so that it crosses management zones of most or all other rates. There should be at least one strip for each designated seeding rate. Strips are typically one planter pass wide. Check strips can be created as part of the prescription or from the planter monitor in the field.

Blocks are an alternate approach where generally square blocks of higher and lower planting rates are located within different management zones. Their utility is decreasing as growers strive to differentially manage smaller and smaller areas of fields.

Figure 4. Example of a Granular Variable Rate Seeding prescription. View a larger version here or click on the above image.

After stand establishment, take stand counts in the different planting rate zones and check areas (e.g. strips). It is important to verify that target populations were actually attained to assure the validity of the test. Pay special attention to high stress areas such as poorly drained spots or high crop residue areas.

The foregoing is provided for informational use only. Please contact your Pioneer sales professional for information and suggestions specific to your operation. Product performance is variable and depends on many factors such as moisture and heat stress, soil type, management practices and environmental stress as well as disease and pest pressures. Individual results may vary.

Pioneer® brand products are provided subject to the terms and conditions of purchase which are part of the labeling and purchase documents.